It will take time before Elon Musk is able to bring stability and reduce censorship at Twitter. We’re not talking about buying a new phone. He’s spending tens of billions of dollars to buy Twitter. As fast as he and his team usually work, it will likely be months before we see real change on the platform.

Some are already returning to the platform in hopes that in these early stages of Musk’s purchase that changes may already be happening. We know that the company halted source code edits so disgruntled employees cannot lash out by changing the platform itself. But apparently, the same draconian measures for censoring conservatives is still in effect as Mike Lindell’s new account has been permanently banned two hours after he announced its launch. 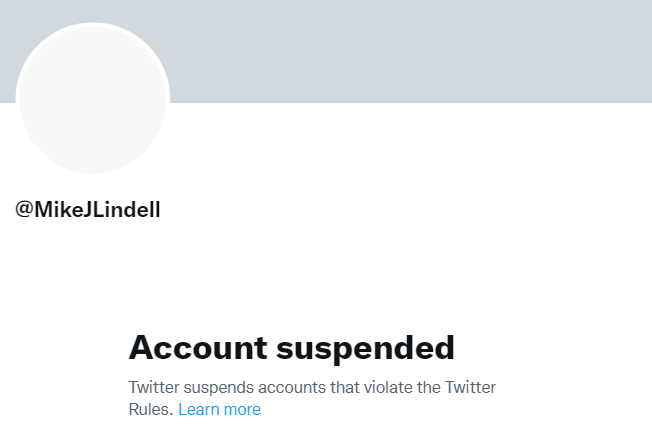 We’ve been in regular contact with Lindell’s team at MyPillow since his last suspension and will continue to work with them directly to support this America First company and patriot. The best way other patriots can support him is to make purchases at MyPillow.com. To help us as well, please use promo code “NOQ” at checkout to get the maximum discount AND receive a free gift.

His original launch video, which has now been deleted, said:

“Hello everyone on Twitter, this is Mike Lindell,” he said on video, speaking from what appears to be a private or charter plane. “I’m here to tell everyone about my new account here: @MikeJLindell.”

“That’s the only account over here on Twitter that I’m using. All those other ones are fake accounts, and they’ve been using my name out there, so we’ve started this account.”

“Please share it with everybody you know. Let everybody know, so we can get the word out here on Twitter, in case they do take it down, and thanks for helping out. Thank you and God bless.”

According to the Post Millennial, on January 26, 2021, Lindell was banned from Twitter for “repeated violations” of its civic integrity policy regarding election misinformation. Lindell is a prominent supporter of former President Donald Trump, and has upheld the view that the 2020 election had been rigged.

We, too, believe the election was stolen and have worked with Lindell and his team to get the truth out there. We posted a video message from Mike discussing his new show that received over a million views on our Rumble channel:

When the dust settles and some of the censorship is removed from Twitter, we believe Mike Lindell will be back. Until then, we will continue to support him any way we can.