‘Nothing to Hide’: A Poor Excuse to Justify Surveillance

Many people claim they have nothing to hide and use that as the reason they don’t object to the expanding web of surveillance being weaved over them. These people ignore the fact we are surrendering our right to freedom when we as a society go down this path. The reality is that when someone knows all about you and your deepest thought they gain tremendous power over you. This is directly linked to the ability to control you.

This weekend on a short trip I came across a couple of annoying examples of the government dirtying the waters and making our lives more difficult and less free. These include turning parts of the interstate system into a toll road then not taking cash as payment and so-called “photo enforcement” of traffic laws. While many states have gone to using cameras to some extent for enforcing traffic laws, the practice remains highly controversial.

Whether it is incorporated in the notion of reducing labor, streamlining the system, or ending counterfeiting or money laundering, the above can complicate our life. Tech is not the gift of freedom many people think. It could be said we are being boxed in and many of our options are not being preserved. 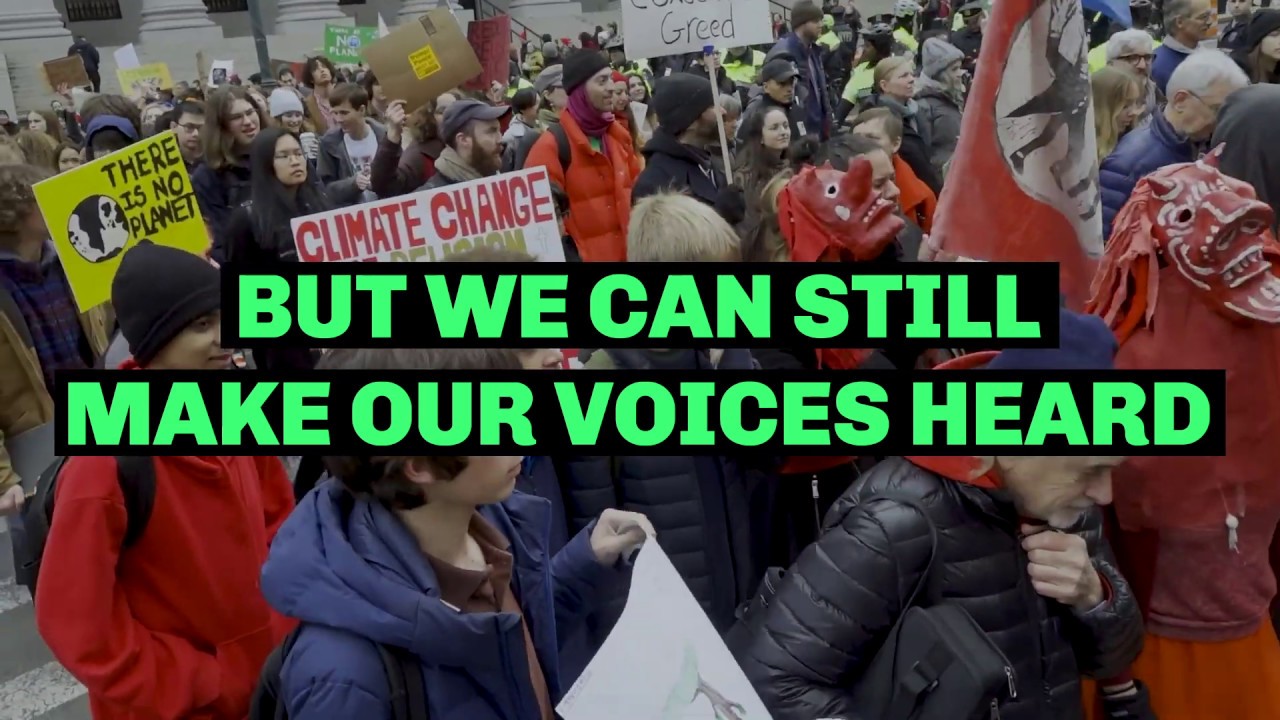 The picture above is one of many that appeared when searching for images showing people stand up and fighting. The idea of resisting new rules and mandates placed upon us conflicts with the idea we should all try to go along with what we are being told to do. Some people have even suggested and claimed those resisting the changes fostered upon us be labeled terrorists.

This has drastically increased the fear of speaking out, which, was at one time considered a mainstay of a free society. The more I know and learn, the more appalled I have become concerning the direction society is taking mankind. Rather than making us freer, modern society is slowly squeezing and tamping down our right to go about life unimpeded and with a minimum of barriers blocking our ability to, shall we say, “freely move about the cabin.”

This has gone to the point where our government thinks it should supply the poor and indigent with free computers and the internet to level the playing field. This in turn forces the rest of us to move in the direction of being “connected” or becoming irrelevant. Of course, being connected means it becomes easier for big brother to watch your every move and allows those in power to exert more control over those under their watchful eye.

The number of forces limiting freedom is on the rise. A new bill has been introduced that would specifically ban all unvaccinated individuals or only one injection from flying. H.R. 4980 that has been posted on Congress.gov, directs the Secretary of Homeland Security to ensure that any individual traveling on a flight that departs from or arrives at an airport inside the United States or a territory of the United States is fully vaccinated against COVID-19

This comes at a time when many in mainstream media are calling for more restrictions on the movement of unvaccinated people. It also dovetails with other stories coming out during the pandemic involving drones equipped with thermal optic sensors and artificial intelligence to detect if a person was feverish. According to RT News, this dystopic technology has been deployed over Italian beaches.

Local Italian media reports such “medical drones” will hover over the beaches of Ostia, a neighborhood of Rome, using thermal optic sensors to measure the temperatures of those on the shore to identify if they could who may be infected with COVID-19.

Officials denied the pilot program which was scheduled to begin was part of an effort to hunt for infected visitors to the beach. Wrapping it in the clock of  “this is all being done, for the greater good” Marta Branca, the head of the public health authority covering Italy’s capital said, “It’s just a way to make sure that an illness or an accident on the beach or at sea is detected immediately and not a single moment is lost in the rescue efforts.” While we do not know if the drone had facial recognition software officials promised to respect privacy.

In a recent article authored by CJ Hopkins via The Consent Factory, he characterized the so-called “New Normal” as a “global totalitarian ideological movement.” He claims that more and more people have come to see it for what it is, not “insanity” or “an overreaction,” but, in fact, a new form of totalitarianism, a globalized, pathologized, depoliticized form, which is being systematically implemented under the guise of “protecting the public health.”

The problem we now face is, how do we close the Pandora’s box that has been opened? A good place to start might be to focus on freedom. We must start by recognizing the claim you have “nothing to hide” is a poor excuse to justify surrendering your freedom to those that care little about you. Drones flying around with thermal optics or facial recognition powered by artificial intelligence are simply part of the growing surveillance state that is increasing worldwide.

Making this even a greater assault on our freedom is that unbeknownst by many is that we are paying for this. Talk about absolute power, imagine the potential to control people down to their simplest movements. A YouTube video on why people hate Jeff Bezos delves into Amazon’s huge surveillance network starting at around the 11:55 mark. This highlights just how pervasive this spy network has become.

Mainstream media continues to condition people to accept public surveillance and a Big Brother state under the umbrella of COVID or the greater good. Tax money has and continues to be diverted from more important venues to fund spying on the innocent and taking attention away from the guilty. This has created a scenario in which the noose will only continue to tighten around the neck of mankind. We must consider all the little changes we encounter during our day as part of the powers to be chipping away at both our freedom and our ability to defend our rights.

Image by Bertsz from Pixabay. Article cross-posted from Bruce’s blog.

Plandemic, Voter Fraud, Afghanistan: All Parts of The Great Reset

If you still consider “conspiracy theorist” to be a pejorative, you’re not paying enough attention.

What do Covid-19, 2020 (and beyond) election fraud, and our disastrous abandoning of American citizens in Afghanistan have to do with one another? They’re all parts of the globalist plan to usher in a new era of Neo-Marxism in a depopulated world. This is The Great Reset unfolding before our eyes, and the only way we can stop it (other than through constant prayer) is to stand together and spread the truth.

Covid-19’s attachment to The Great Reset is obvious, though we continue to post about it daily. Voter fraud is a bit less obvious but nonetheless easy to recognize when we understand that people like Joe Biden, Justin Trudeau, and Emmanuel Macron are pushing to “Build Back Better” under the precepts of Neo-Marxism.

The Afghanistan betrayal in August, 2021, is harder to associate with The Great Reset, but it’s definitely just as attached. We can see this is the unwillingness of the Biden regime to extend the deadline to withdraw despite American lives put clearly in harm’s way. We can see it in the needlessly abandoned military equipment that was conspicuously left intact; disabling a Black Hawk takes minutes but they were given to the Taliban in pristine working condition. Then, there’s the pallets of hundred dollar bills left for them. If you think all of this was just irresponsible governance, you probably think Barack Obama is out of politics, too.

Weakening America’s standing in the world and empowering the Chinese Communist Party and others to engage fully with our enemies in a globalist cabal are beneficial to the architects of The Great Reset, and both happened in one fell swoop in August.

These truths need to be spread. As a conservative network of news outlets, we are swimming upstream against the forces of mainstream media. We are getting canceled across the board by Big Tech. We will continue to spread the truth to millions, but we desperately need help to spread the truth to a wider range of people. This is where you come in.

Also, we could use contributions of content. If you write or want to start writing and you share our patriotic, conservative, America First ideology, contact us. The contact form on this and all pages on the site goes directly to me.