It’s understandable that people who embraced the Ukrainian government in the beginning have a hard time acknowledging that we now know it was a scam. But as Tyler Durden from Zero Hedge notes in the article below, Musk’s generosity is not unlimited and our willingness to accept the narrative that Volodymyr Zelensky is the “hero of democracy” must be limited as well. We cannot continue sending billions of dollars when our own citizens are struggling to put food on the table. Here’s Tyler… 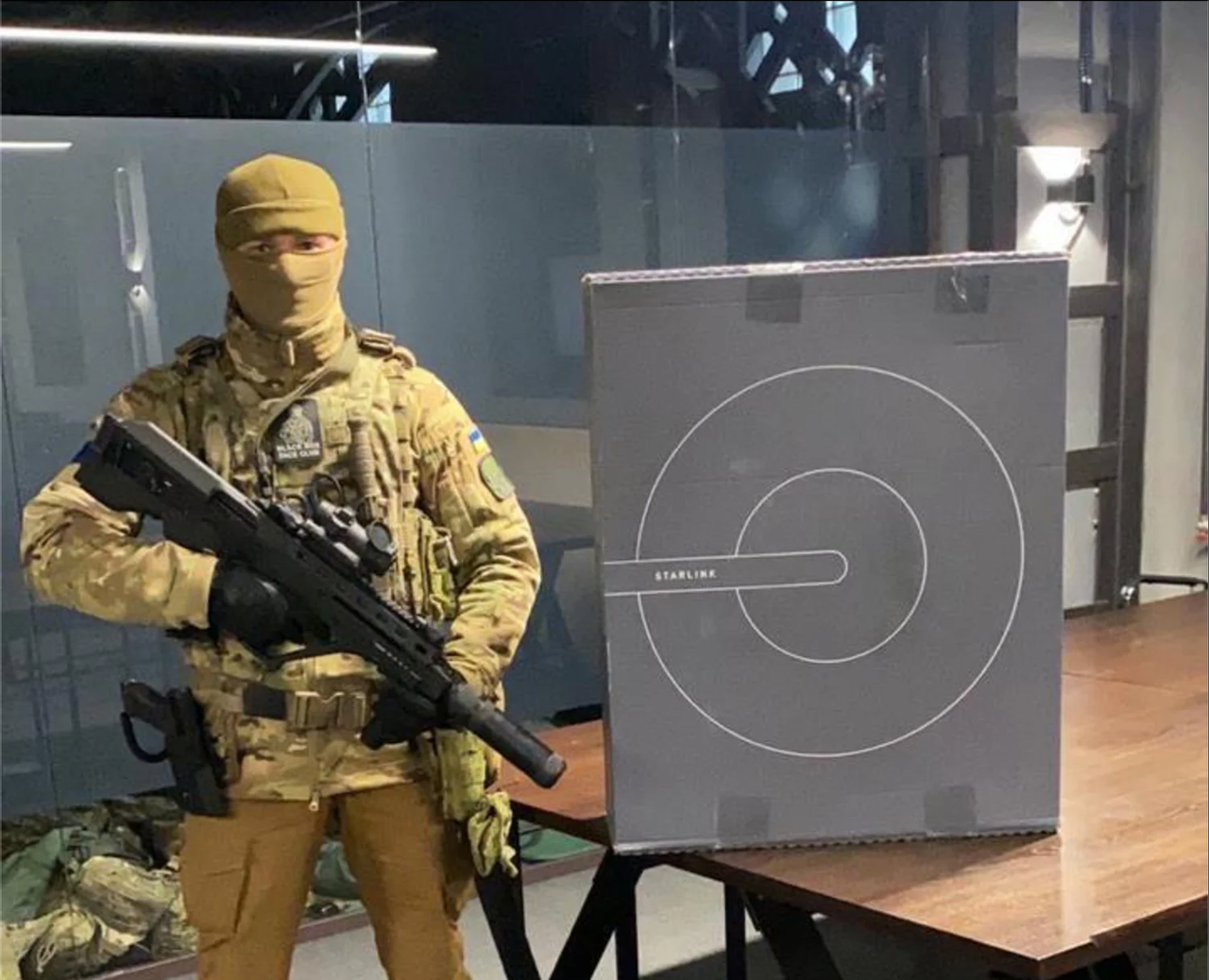 Musk recently tweeted the Ukrainian “operation has cost SpaceX $80 million and will exceed $100 million by the end of the year.”

Bad reporting by FT. This article falsely claims that Starlink terminals & service were paid for, when only a small percentage have been.

As for what’s happening on the battlefield, that’s classified.

But those charitable donations of more than 20,000 Starlink terminals (and counting…) have just come to an abrupt end. CNN obtained a new letter that SpaceX sent the Pentagon, warning about the need for funding to maintain the service in the war-torn country, which costs upwards of $20 million per month (and most of it has been footed by SpaceX).

In addition to terminals, we have to create, launch, maintain & replenish satellites & ground stations & pay telcos for access to Internet via gateways.

We’ve also had to defend against cyberattacks & jamming, which are getting harder.

The letter continued with the need for the Pentagon to take over Starlink’s expenses. In the next 12 months, Starlink forecasted the service would cost upwards of $400 million.

“We are not in a position to further donate terminals to Ukraine, or fund the existing terminals for an indefinite period of time,” SpaceX’s director of government sales wrote in the letter.

Musk on Friday confirmed the letter as he responded to a Kyiv Post journalist on Twitter, saying he only followed the advice of a Ukrainian diplomat who told him to “F*** off.”

Also, Starlink is still losing money! It is insanely difficult for a LEO communications constellation to avoid bankruptcy – that was the fate of every company that tried this before.

When asked what the goal of Starlink was at a space conference, I said “not go bankrupt”.

The letter comes after reports of widespread Starlink outages across Ukraine. The Financial Times reported that Ukrainian troops had experienced issues with their terminals.

CNN said, “sources familiar with the outages said they suddenly affected the entire frontline as it stood on September 30.” Starlink has been the primary communication link on the battlefield since Russia bombed the country’s infrastructure.

SpaceX’s request for funding or it would stop providing free access comes after Musk tweeteed about a controversial peace plan.

Starlink is essential to the Ukrainian military, and one would suspect that the Pentagon would pick up the tab if US’ proxy war against Russia wants to be successful.